By Creating “Second Chance of a Lifetime” Prizes 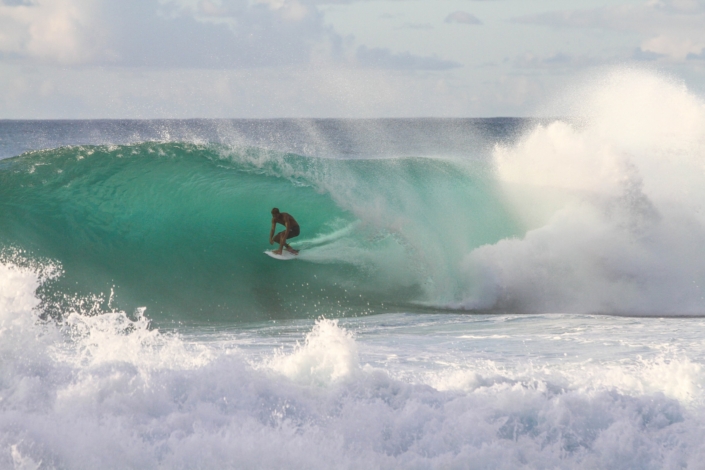 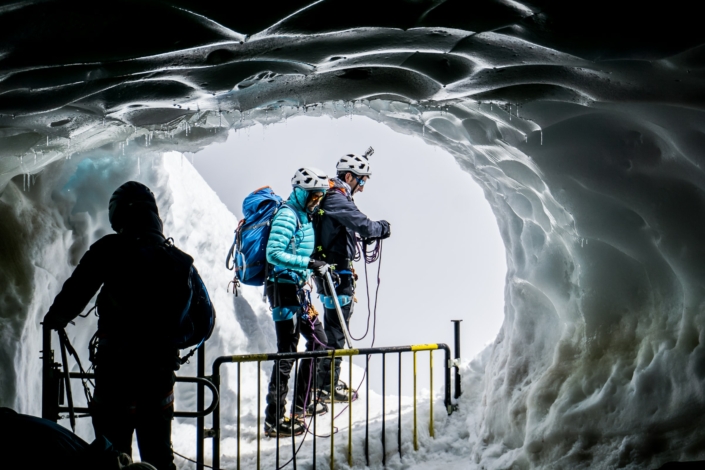 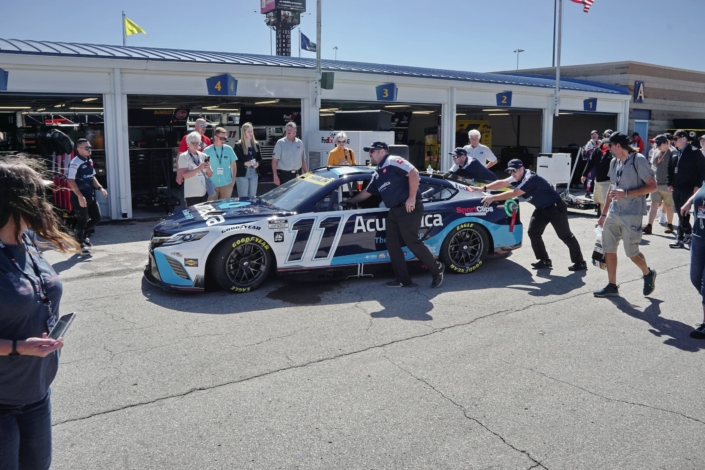 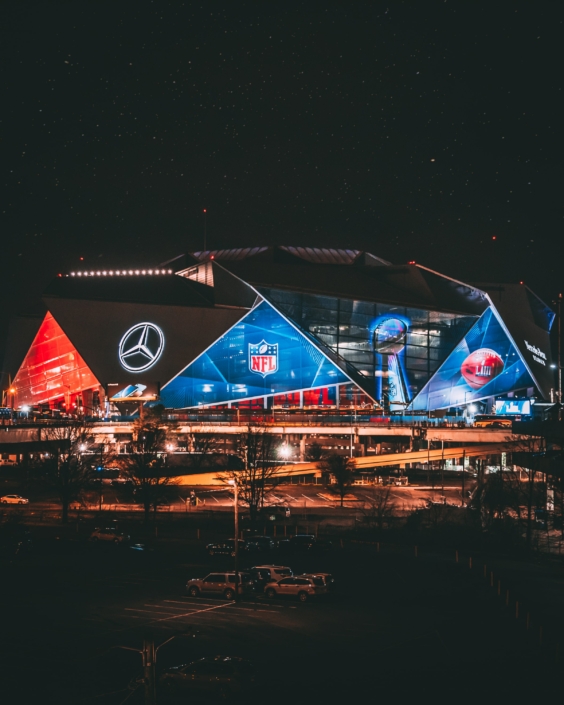 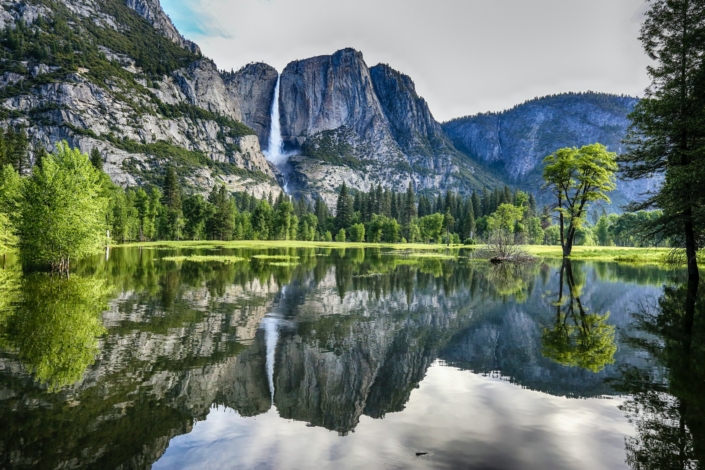 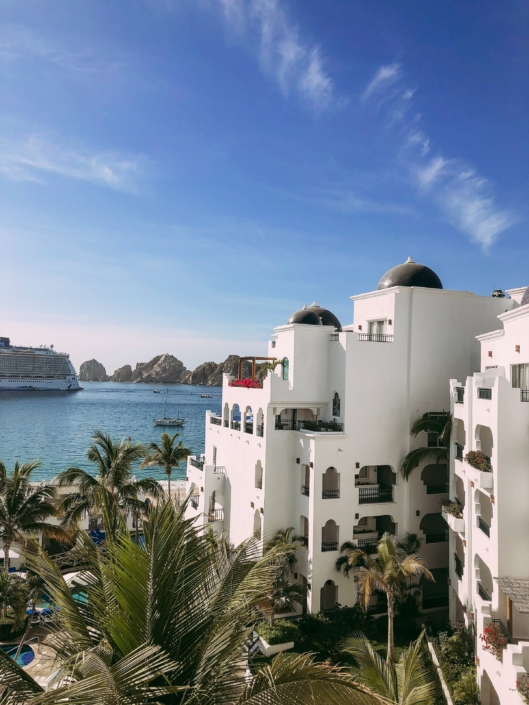 The Missouri Lottery had a second chance promotional series for scratch games. The promotions engaged players by allowing them to submit non-winning game tickets for a chance to win several prizes across many tiers, from low-level cash prizes to once-in-a-lifetime experiences. Imagine created unique experiences for the grand prizes, providing the marketing focus for the entire promotion.

The first promotion was titled “Holiday Chill Out,” a winter-themed campaign that provided added value for lottery players. The Chill Out offer included the chance to win a world-class retreat experience in a warm climate destination. The selected winners were then able to embark on tailored excursions and Mexican Independence Day celebrations in Los Cabos, Mexico, as well as an exhilarating climb of Half Dome at Yosemite National Park coupled with luxury spa treatments in the Sierra Nevada Mountains.

The second promotion was titled “Summer Sportscation,” a campaign that increased overall sales during the summer months by maintaining player interest in the lottery. The winners could select from six incredible options – all of which included roundtrip airfare, ground transportation, and a luxury hotel stay around premiere sporting events.

SO, WHERE DOES IMAGINE EXPERIENCE FIT IN? WE’RE GLAD YOU ASKED.

We design high-converting, one-of-a-kind incentive events and experiences that thrill and excite.

Let our creative team help you by designing dream giveaways and incentives that give players stories for a lifetime.

This site uses cookies. By continuing to browse the site, you are agreeing to our use of cookies.

We may request cookies to be set on your device. We use cookies to let us know when you visit our websites, how you interact with us, to enrich your user experience, and to customize your relationship with our website.

Click on the different category headings to find out more. You can also change some of your preferences. Note that blocking some types of cookies may impact your experience on our websites and the services we are able to offer.

These cookies are strictly necessary to provide you with services available through our website and to use some of its features.

Because these cookies are strictly necessary to deliver the website, refusing them will have impact how our site functions. You always can block or delete cookies by changing your browser settings and force blocking all cookies on this website. But this will always prompt you to accept/refuse cookies when revisiting our site.

We fully respect if you want to refuse cookies but to avoid asking you again and again kindly allow us to store a cookie for that. You are free to opt out any time or opt in for other cookies to get a better experience. If you refuse cookies we will remove all set cookies in our domain.

We provide you with a list of stored cookies on your computer in our domain so you can check what we stored. Due to security reasons we are not able to show or modify cookies from other domains. You can check these in your browser security settings.

We also use different external services like Google Webfonts, Google Maps, and external Video providers. Since these providers may collect personal data like your IP address we allow you to block them here. Please be aware that this might heavily reduce the functionality and appearance of our site. Changes will take effect once you reload the page.